Recruiting the Next Generation 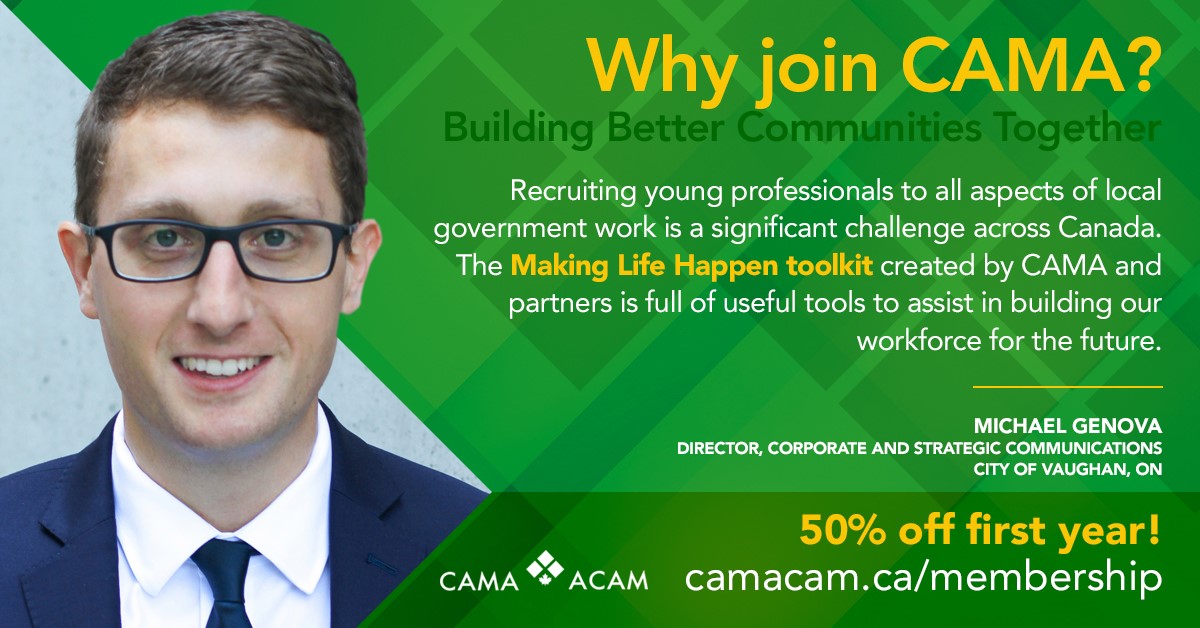