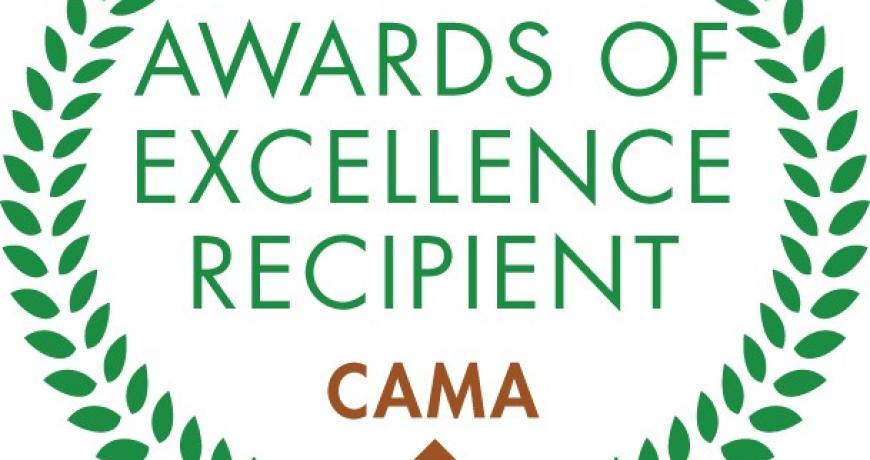 Fredericton, NB (May 18, 2022) – Six Canadian municipalities have won national awards of excellence from the Canadian Association of Municipal Administrators (CAMA).  The awards were presented in the areas of innovation, environmental leadership and sustainability, professional development, and collaboration during a virtual Awards of Excellence Ceremony.

Winning efforts included a partnership resulting in a Truth and Reconciliation Week observation, a winter maintenance artificial intelligence system, a city-wide pollinator program, a learning and development 2.0 strategy for staff, an effort to build relationships towards reconciliation, and a shared fire and emergency services pilot project.

“On behalf of the CAMA Board, I am pleased to recognize the excellence being showcased by municipal governments and their partners in the areas of innovation, environmental leadership and sustainability, professional development, as well as our new award category of collaboration,” said Jack Benzaquen, CAMA president, CAMA representative for Quebec and City Manager for the City of Dollard-des-Ormeaux, QC. “I am so impressed by the number of great things going on at the local government level here in Canada.”

The following municipalities and projects were recognized, in four categories:

“The CAMA Awards of Excellence recognize the achievements of local governments and their senior staff in the development and implementation of successful programs, projects or services,” said Gary Kent, Chair of the 2022 CAMA Awards, CAMA Member-At-Large for Municipalities with a Population Over 100,000, and Chief Financial Officer and Commissioner of Corporate Services for the Region of Peel, ON. “Thirty-five submissions from across the country were received for this year’s awards. Congratulations to the winners and all those who took time to enter the awards program.”

To find out more about each award, and to see a video outlining each project, visit www.camacam.ca/awards and look for the award recipients link.