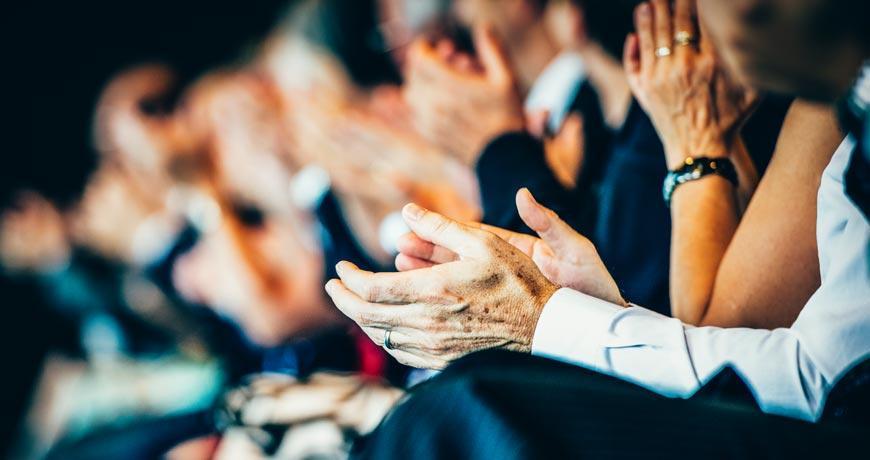 Fredericton, NB (October 1, 2020) – Eight Canadian municipalities have won national awards of excellence from the Canadian Association of Municipal Administrators (CAMA).  The awards were presented in the areas of innovation, environment and professional development during a Virtual Awards of Excellence Ceremony.

“On behalf of the CAMA board of directors, I am pleased to recognize the innovation and best practices being captured in this years’ winning award submissions,” said Jake Rudolph, president of CAMA and Chief Administrative Officer for the City of Nanaimo, BC.  “They are a testament to the teamwork and connections needed between staff, stakeholders and citizens to make municipal government work.”

“The scope of projects, from large and small municipalities right across this country, amazed our judging panel,” said Tony Kulbisky, Chair for the 2020 CAMA Awards Jury, CAMA representative for Alberta and Chief Administrative Officer for the Town of Devon, AB.  “A total of 36 awards submissions were received and I extend my congratulation to the winners and all those who took the time to enter a submission.”

The 2020 CAMA Awards of Excellence were supposed to be presented at the CAMA National Conference, scheduled for the Deerhurst Resort in Huntsville, ON from June 1-3, 2020.  Due to COVID-19, the conference was cancelled, and the awards presented virtually instead.

To find out more about each award, and to see a video summary of each winning project, visit www.camacam.ca/awards and look for the award recipients link.