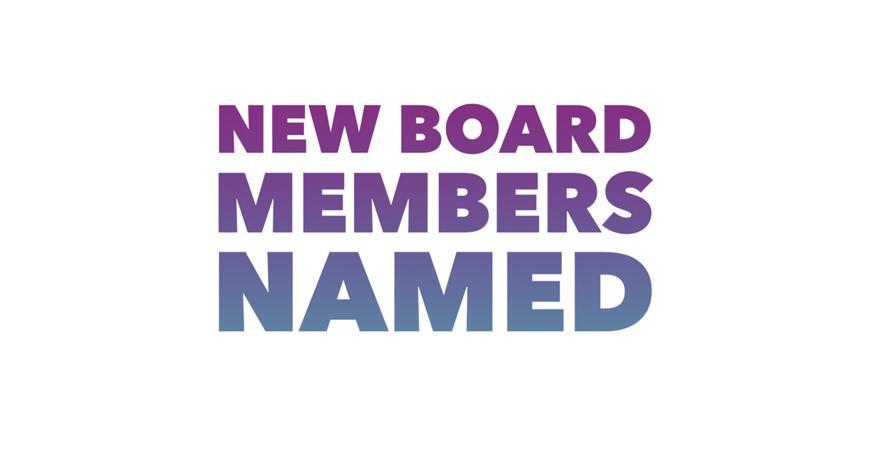 Rudolph Elected President of the Canadian Association of Municipal Administrators

June 2, 2020 – Jake Rudolph, Chief Administrative Officer for the City of Nanaimo, BC was elected President of the Canadian Association of Municipal Administrators (CAMA) during the association’s annual general meeting, held virtually on June 2, 2020

He is a CAMA Representative for British Columbia and most recently served as First Vice-President for the Association. He succeeds Jeff Renaud, CAO for the Town of St. Stephen, NB in leading the 650-member national organization of senior municipal management professionals, for the coming year.

“I am honoured to serve CAMA as President in this unprecedented time,” said Rudolph. “This year has brought some unique challenges for municipalities across Canada and will continue to call for innovative thinking and flexibility into 2021. I look forward to working with the Board and CAMA staff to ensure that our members continue to have access to quality services and resources which will allow them to excel, even in the face of a global pandemic.”

Throughout his career, Jake has taken an active role in his profession and his community serving on various committees and boards.

Jake is a life-long learner with a Master’s Degree in Planning, an MBA and has completed the Harvard Executive Leadership Program.

Two new members were also elected to the CAMA Board of Directors: Jamie Paik, Chief Administrative Officer for the Town of Langham, SK was elected Board Representative for Manitoba and Saskatchewan; and Gary Kent, the Commissioner of Corporate Services and Chief Financial Officer of the City of Mississauga, ON was elected as a Member-at-Large for a Municipality of over 100,000.   Please see the press releases below.  The 2020-2021 CAMA Board of Directors includes:

Paik Elected to Board of Canadian Municipal Administrators

June 2, 2020 -- Jamie Paik, the Chief Administrative Officer of the Town of Langham, SK, has been elected to the Board of the Canadian Association of Municipal Administrators.  She was elected as the CAMA Board Representative for Manitoba and Saskatchewan during the association’s annual general meeting, held virtually on June 2, 2020.

The Canadian Association of Municipal Administrators (CAMA) is a national, non-profit association dedicated to improving municipalities across Canada. Membership is open to all Chief Administrative Officers, City Managers, and any person employed in a senior management position that reports directly to a CAO. With a membership of over 650 senior municipal employees from all parts of Canada, CAMA collectively represents more than 85% of the nation’s population.

“I attended my first CAMA Conference last year and was blown away by the welcome that I received from fellow municipal administrators and attendees,” said Paik. “Not only did I get a chance to network with CAOs from my own province but gained new friends and contacts from across the country. Being from a small community, there is a stigma that you’re too small to participate in something as big as CAMA, but CAMA has been a valuable resource for me and undoubtedly would be a great resource for other communities that also hold the misconception that they’re too small to participate in such an organization.”

Located about 15 minutes from Saskatoon, Langham is within one of the fastest growing regions in Canada. Paik has worked in municipal administration for eight years, serving seven of those as CAO of Langham. Previous to this work, she worked for the Saskatchewan Provincial Ministry of Justice, advancing quickly within the Office of Residential Tenancies.

An dedicated member of her community, Paik is a member of organizations in Saskatchewan related to economic development, administration, and more. She has obtained her Standard Certificate of Qualification in Local Government Authority (Urban) and her Rural Class “C” Certificate of Qualification from the Rural Board of Examiners, both in Saskatchewan. In addition, she has the IPWEA Professional Certificate in Asset Management Planning, Municipal Management Essentials Administrative Level 1 and 2 Certificates through Southeast College and numerous other certificates.

As a second-generation CAO from rural Saskatchewan she aims to voice the perspective of the sometimes-underrated provinces of Saskatchewan and Manitoba, and apply what she learns from other municipalities across the nation to her Municipality.

Jamie is a passionate representative of the prairie provinces and was eager to get involved with the Board of CAMA after attending her first CAMA conference in 2019. Inspired by the connections that she made with other CAOs and senior managers from across the country, she is excited to bring her experience in urban and rural administration to the Board.

Kent Elected to Board of Canadian Municipal Administrators

June 2, 2020 -- Gary Kent, the Commissioner of Corporate Services and Chief Financial Officer of the City of Mississauga, ON, has been elected to the Board of the Canadian Association of Municipal Administrators. He was elected as a Member-at-Large for Municipalities with a population of over 100,000 during the association’s annual general meeting, held virtually on June 2, 2020.

The Canadian Association of Municipal Administrators (CAMA) is a national, non-profit association dedicated to improving municipalities across Canada. Membership is open to all Chief Administrative Officers, City Managers, and any person employed in a senior management position that reports directly to a CAO. With a membership of over 650 senior municipal employees from all parts of Canada, CAMA collectively represents more than 85% of the nation’s population.

“Senior levels of government understand that municipalities are critical to our future and this is an important moment for the sector to be strategic, organized, and clear,” said Kent.

Mississauga is Canada’s sixth largest city, and as the Commissioner of Corporate Services and CFO, Gary leads a team of seven Directors who provide innovative, strategic and integrated services to the public, staff and Council. A diverse portfolio, they are focused on delivering strong Customer Service, Value for Money and ensuring the Corporation has the right Talent and Technology available to achieve its vision.

He is also the CEO of Enersource Corporation, a strategic partnership between the City and Borealis Inc. Enersource currently owns 30% of the shares of Alectra Inc., the second largest municipally-owned electricity utility in North America.

A graduate of Glasgow Caledonian University, he is a professional accountant with the Association of Chartered Certified Accountants (ACCA) and a CPA, CGA. He holds the ICD.D designation, having graduated from the Directors Education Program from the Institute of Corporate Directors, Rotman School of Management, University of Toronto. Through progressively senior roles, his experience includes co-chairing the update of the City’s Strategic Plan, engaging 100,000 citizens and overseeing the development and implementation of continuous improvement projects including Lean, multiple policies and strategies including a Long-Range Financial Plan, People Strategy, IT Master Plan, and Strategic Communications Master Plan. He has also led community projects to advance world class waterfront, downtown and education initiatives. Kent previously worked in the UK as the Finance Manager for a large private sector transit company experiencing deregulation, privatization, flotation and mergers.

Board and Committee experience includes the ACCA’s Public Sector Global Forum, the Canadian Association of Government Finance Officers (CAGFO), The One Investment Board and Sheridan College’s Professional Advisory Council.

Gary has also been involved in volunteering in the community for many years and has lived with his family in Mississauga all his Canadian life. He is excited to bring his wealth of experience to the Board of CAMA.