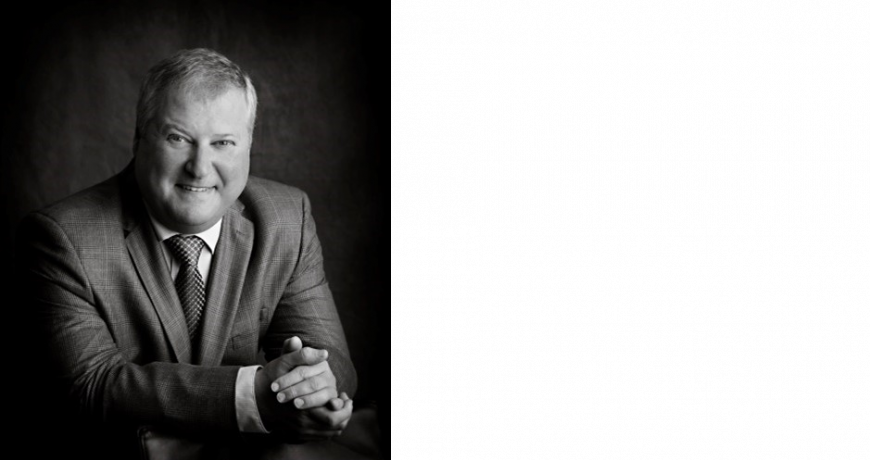 Fredericton, NB (May 31, 2022) – Rodney Cumby, City Manager for the City of Corner Brook, NL has joined the Board of Directors for the Canadian Association of Municipal Administrators (CAMA). He was acclaimed as the CAMA representative for Newfoundland and Labrador during the association’s annual general meeting held virtually on May 31, 2022.

He is no stranger to the national stage of municipal government administration, having previously served three years on the CAMA Board as the representative for Newfoundland and Labrador from 2015 to 2018.

The City of Corner Brook is the regional hub for commerce, government, education and healthcare for the western portion of the island.

He is passionate about municipal government, with 24 years of experience, starting as the Clerk/Manager in his hometown of Pouch Cove in 1998.  Prior to Corner Brook, he served as the Chief Administrative Officer with the towns of Torbay and Paradise, as well as Executive Manager of Operations and Development in the City of Lloydminster, Alberta.

In his roles, he has been fortunate to lead award winning municipal teams.  Drawing on significant experience in both small and large communities, he is known as a strategic thinker who builds networks to get things done.  He has been instrumental in forging partnerships with government, business and residents for many significant projects.

Cumby has been a sector leader in Newfoundland and Labrador, having served fifteen years on the Executive of the Newfoundland’s Professional Municipal Administrators including four years as President.  During this period, he sat on numerous committees including the TRIO Pension and Benefits Board and the Municipal Assessment Agency.

He holds a Bachelor of Commerce degree from Memorial University, has studied negotiation skills from the University of Alberta, and has participated in many other professional development seminars and courses in his 24-year tenure.

“I look forward to returning as a member of the Board of the Canadian Association of Municipal Administrators,” said Cumby. “I am honoured to be part of such a well-respected and professional Board of Directors and will strive to help the organization with my expertise, experience and knowledge. I look forward to working with my fellow colleagues from across Canada in giving advice and improving the quality of municipal government as I represent Newfoundland and Labrador. This truly is an exciting opportunity.”