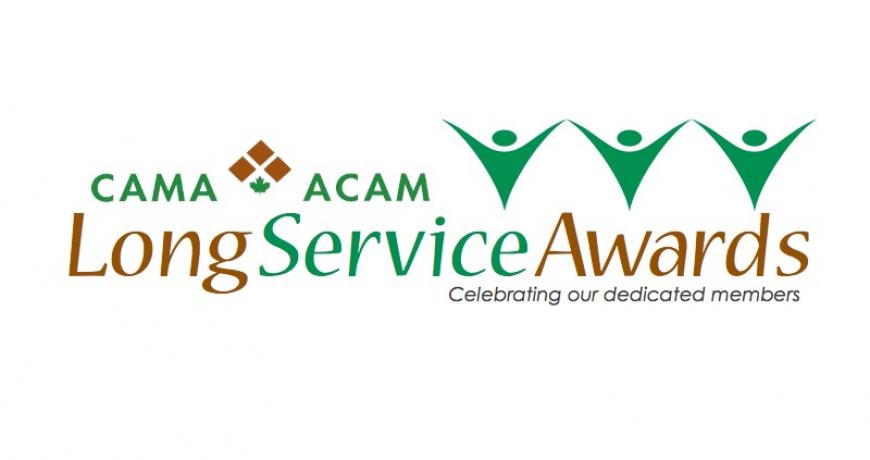 Fredericton, N.B. (April 1, 2022) – Municipal administrators from across Canada are being recognized by the Canadian Association of Municipal Administrators (CAMA) with the Association’s 2022 Long Service Recognition Awards.

Letters of congratulation and recognition pins were recently mailed to a total of 68 municipal administrators having completed 10, 15, 20, 25, 30, and 35 years of municipal service by December 31, 2021.  In addition, Ronald Campbell, Chief Administrative Officer for the District of Lantzville, BC received special recognition for his 45 years of service.

“I am thrilled we can provide this kind of recognition to our members for their dedication to public service and municipal management,” said Jack Benzaquen, President of CAMA and City Manager for the City of Dollard-des-Ormeaux, QC. “On behalf of our Board of Directors, thank you to all the recipients for their dedication to the elected officials and residents they serve.”

CAMA’s Long Service Recognition Awards program is based on the number of years of full-time, paid employment in a local government in a management capacity, either as a Chief Administrative Officer (CAO) or reporting directly to a CAO.

The Long Service Recognition Awards are granted after ten years of service and are then given in five-year increments.